Being a good Catholic is not high on my family's priority list. We tend to use this weekend as an opportunity to get together and have something different for dinner.

We're not normally a pork family as my dad isn't a fan but, for some reason he suggested it the other night. So the menu tonight is roasted pork with an apple mustard sauce, twice baked potatoes and veg.
Posted by Ellemay at 1:25 PM No comments:

I had the urge to do some serious baking yesterday and I wanted fruit toast for this morning's breakfast. After searching through the latest editions of my food magazines I settled on one for fruit bread but I didn't like their bread component. I have not had the best luck with different bread recipes lately so I went to a tried and fabulous favourite of mine, Ree's cinnamon bread. Once you've mastered a basic white bread so many other delicious things can be made from it like hot cross buns.

The reason I've make my buns using figs and blueberries is because that's all we had in the house.

Chop the fruit so it is all the same size. I chopped my figs to the size of the blueberries. Soak in the orange juice and leave for 30 or so minutes. The fruit needs to have absorbed most of the liquid and be nice and soft. Drain off the liquid and set the fruit aside. 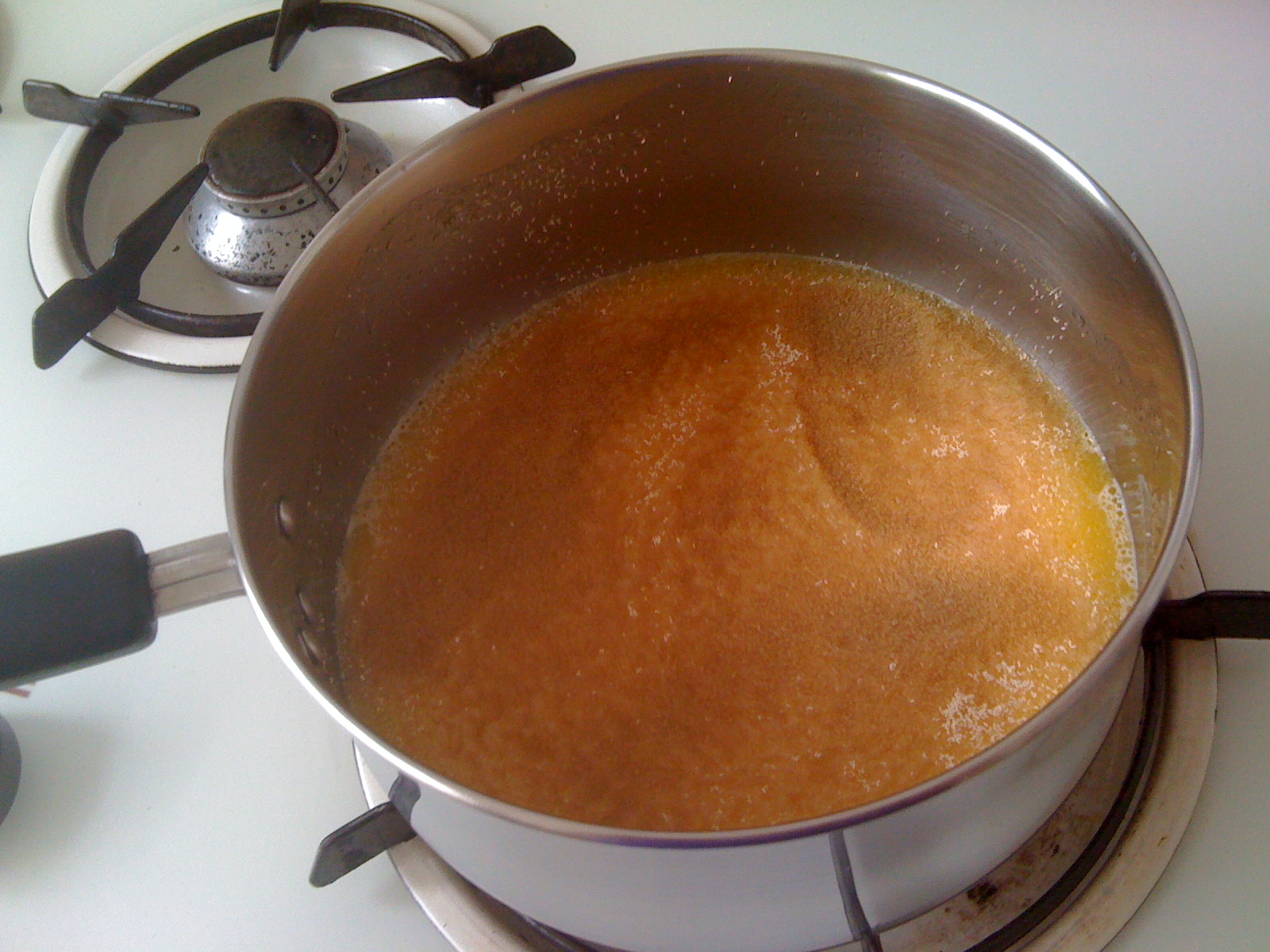 In a separate bowl mix together then flour, salt and spices. Set aside.
Beat the eggs and sugar together in another bowl until combined. Add the milk and yeast mixture and stir until thoroughly mixed.
Add in half the flour and mix until the flour is incorporated. At this point it is best to switch to a wooden spoon if you haven't already.
Beat in the remaining flour and stir until a soft dough has formed.

Stick the dough into an oiled bowl, cover with cling wrap and leave in a warm place until doubled in size. I partly fill a sink with tap hot water and stick the bowl in there covered with a bread board and tea towel.

Knock the dough down and divide into 12 even pieces. Roll each into balls and slash the top in a cross. Place on a tray and let them rise again for about 30 minutes.

Mix together enough flour and water to form a paste and pipe crosses on each bun.

Pop them into a preheated 180-200C oven for 20-30 minutes until the bottoms are sound hollow when tapped.

If you like the tops sticky then whilst they are still warm brush the tops with water that has had 2 tsp of sugar dissolved in it.
Posted by Ellemay at 1:15 PM No comments: