I tried my hand at pretzels on Easter Monday and I think I failed. The recipe is the original Daring Bakers pretzel recipe and mine came out nothing like everyone elses.

No crusty brown tops or intricate weaves of goodness.

Instead I ended up with incredibly yummy, butter drenched rolls.

This the recipe I used:

For the pretzel topping:

Divide your dough into 8 equal pieces. Roll each piece out into a long rope that’s roughly 24 inches in length. (Don’t make it too long or your pretzels will be too thin.) 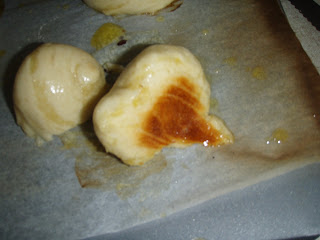 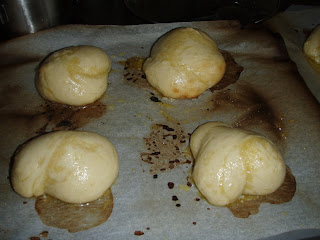 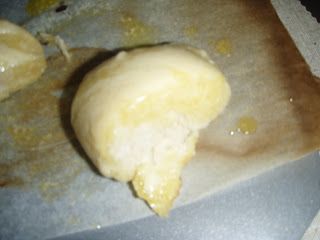 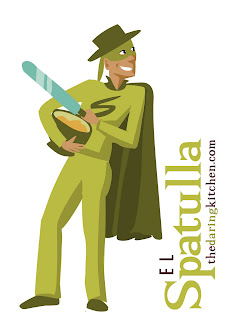 I'm currently deciding which logo to use on the site. So be prepared for random images

How to add zest to your life 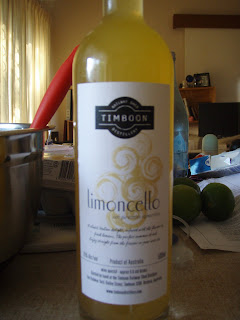 The April 2009 challenge is hosted by Jenny from Jenny Bakes. She has chosen Abbey's Infamous Cheesecake as the challenge.


That's right its Daring Bakers time again!!! This month was cheesecake. Oh how I lurve cheesecake. My only issue is that it is too rich for me to consume it in the quantities that make my taste buds sing. We were allowed to flavour it however we wanted provided it was still cheesecake. You'll find the recipe below as well as my adaptations. This months target audience were Choristers. We spent Easter Sunday watching movies, eating a fantastic roast veal lunch (direct from the farmers market) and devouring this gooey lime cheesecake with a chocolate crust. It took 2 days to eat and was well worth the urge to hurl (yes, I ate that much of it and no, I did not hurl. the 4kgs I put on that weekend can attest to it.)
The only thing I would do differently would be to alter the cooking time. Mine was still runny in the middle. I think if I raise the temp to 200C and keep the time the same it should fair better.
My kitchen now owns a new scan pan 32cm (read gigantic and just fits into my oven) pot for waterbath and a new 9 inch springform tin to match. It fills a 9inch perfectly too.

2. Mix together the crust ingredients and press into your preferred pan. You can press the crust just into the bottom, or up the sides of the pan too - baker's choice. Set crust aside.

3. Combine cream cheese and sugar in the bowl of a stand-mixer (or in a large bowl if using a hand-mixer) and cream together until smooth. Add eggs, one at a time, fully incorporating each before adding the next. Make sure to scrape down the bowl in between each egg. Add heavy cream, vanilla, lemon juice, and alcohol and blend until smooth and creamy.

4. Pour batter into prepared crust and tap the pan on the counter a few times to bring all air bubbles to the surface. Place pan into a larger pan and pour boiling water into the larger pan until halfway up the side of the cheesecake pan. If cheesecake pan is not airtight, cover bottom securely with foil before adding water.

5. Bake 45 to 55 minutes, until it is almost done - this can be hard to judge, but you're looking for the cake to hold together, but still have a lot of jiggle to it in the center. You don't want it to be completely firm at this stage. Close the oven door, turn the heat off, and let rest in the cooling oven for one hour. This lets the cake finish cooking and cool down gently enough so that it won't crack on the top. After one hour, remove cheesecake from oven and lift carefully out of water bath. Let it finish cooling on the counter, and then cover and put in the fridge to chill. Once fully chilled, it is ready to serve. 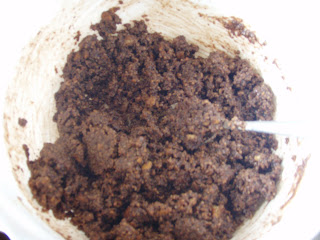 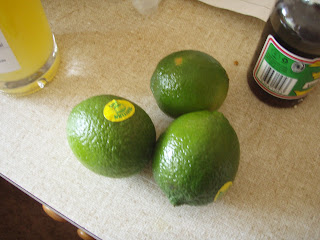 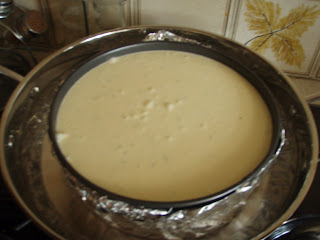 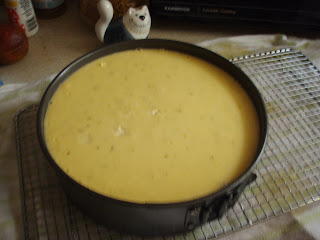 Excuse me whilst I drown until a pile of work 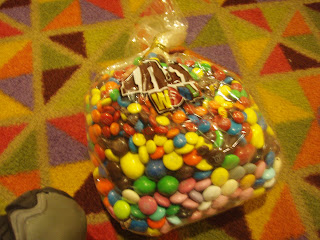 It's been almost 2 months since I got back and all I have to show for it is that one measly post. Anyone would think that I've been incredibly unproductive. Well I haven't. Since I've been back I've done quite a bit of baking/cooking. Unfortunately there are no photos to show for it so you'll have to deal with descriptions instead.

and soo much more.

The chiffon cake is currently in the fridge getting nice and cold so when I slather it with coconut cream I don't end up with crumbs in my crust. Then again it would serve me right considering I hopped in the shower and forgot it was in the oven. Luckily I remembered just as the shampoo washed out so I was able to jump out, rescue it from the oven and jump back into the shower :D

below are more photos of my trip. 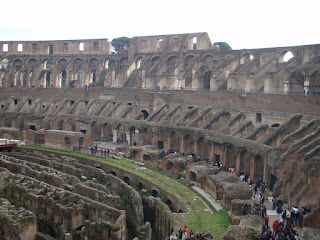 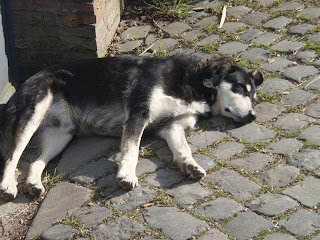